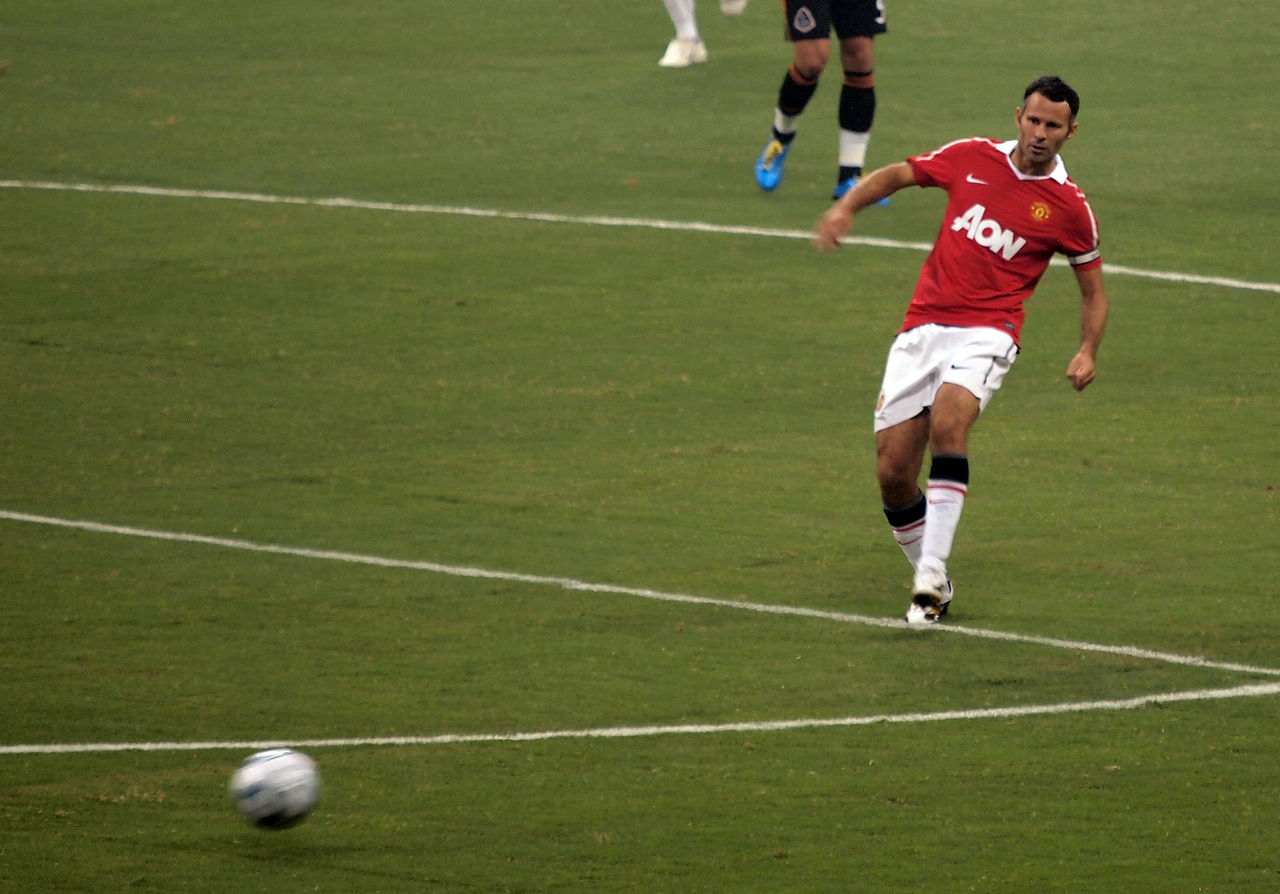 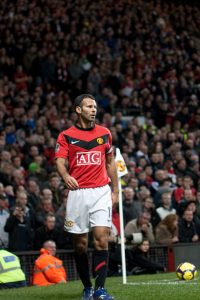 He is regarded as one of the best talents of his generation. He is one of the greatest legends of not just Manchester United but the English Premier League at large. Until his retirement, he had played in every English Premier League season. Who is he? It is Ryan Giggs. Blessed with speed, dribbling skills, defense-splitting passes, and an eye for goal, Ryan Giggs was a delight to watch. He may not have won the World Cup with Wales, but he is one of the most decorated players in the history of soccer.

Born in 1973 in Cardiff, Giggs began his youth career at age 12 (that was at Manchester City). And when he switched to Manchester United in 1987, perhaps no one at his former club imagined that the chickens would later on come home to roost, and they surely did. Spending the rest of his career at Manchester United, helping the club to 13 league titles, 4 FA Cups, and 2 European Cups, Giggs was at the center of the clubs most successful spell. For Wales, Giggs was capped 64 times, and in 2018, he became the manager of the Welsh national team. 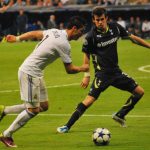 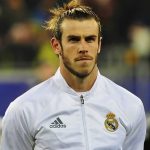 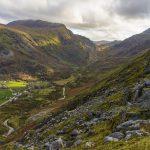 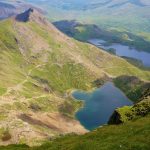 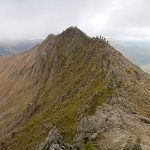 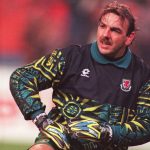